ConfiPla: the importance of health and physical activity during confinement

ConfiPla: the importance of health and physical activity during confinement

The ConfiPla project is an initiative that arose during the confinement of 2020 by Covid19. From the area of Health and Physical Activity, coordinated by Cesc Massó, we were very clear that people using our services had to continue exercising during confinement, perhaps even more than ever, and that is why this project was developed. .

When we talk about ConfiPla we refer to three levels of action:

In the residences of Sarrià and Fontajau we continued to do physical activity almost as always because, despite not being able to leave the centers, the spaces we have are optimal and this allowed us to continue with the usual program.

We recorded some physical activity capsules in video format, with which, through music, we broke down each song and implemented a planned and programmed exercise, adapted to the users. Each song was designed to work on aspects of the exercise that we had been working on before confinement, so users could work on something they already had integrated.

This work was registered and usable through the youtube audiovisual platform, in this way we created a resource that users and families had at their disposal whenever they wanted and / or needed it.

With physical activity in homes it is where we had to reinvent ourselves because users were confined and it was impossible to do it in person. Thanks to new technologies and a little imagination and effort we organized all the physical activity of home users online.

We did a weekly schedule where groups of five people from different households and with levels as homogeneous as possible, connected and performed the session online. Each household had the schedule hung up and each connected at the time assigned to it. The content of each session consisted of a warm-up start, a main part and a return to calm. The intensity and volume were adapted according to the level of the users.

These three levels of intervention have allowed us to continue to maintain a good level of physical activity during confinement where, more than ever, exercise has been a basic resource to strengthen our immune system.

As strong points of the project we would emphasize that any place is good to exercise, if it is programmed, planned and adapted, and that the users have learned to use the new technologies.

As weaknesses, like all technologies, they often give problems when it comes to connection. It usually works well, but there may be a day when the delay in communication is a setback. In addition, the problem of not being in situ often prevents us from being able to rectify as we would like.

As a final conclusion, it is worth mentioning that there are no valid excuses when it comes to physical activity, not even a confinement like the one we experienced because, as everyone knows: " Mens sana in corpore sano ". 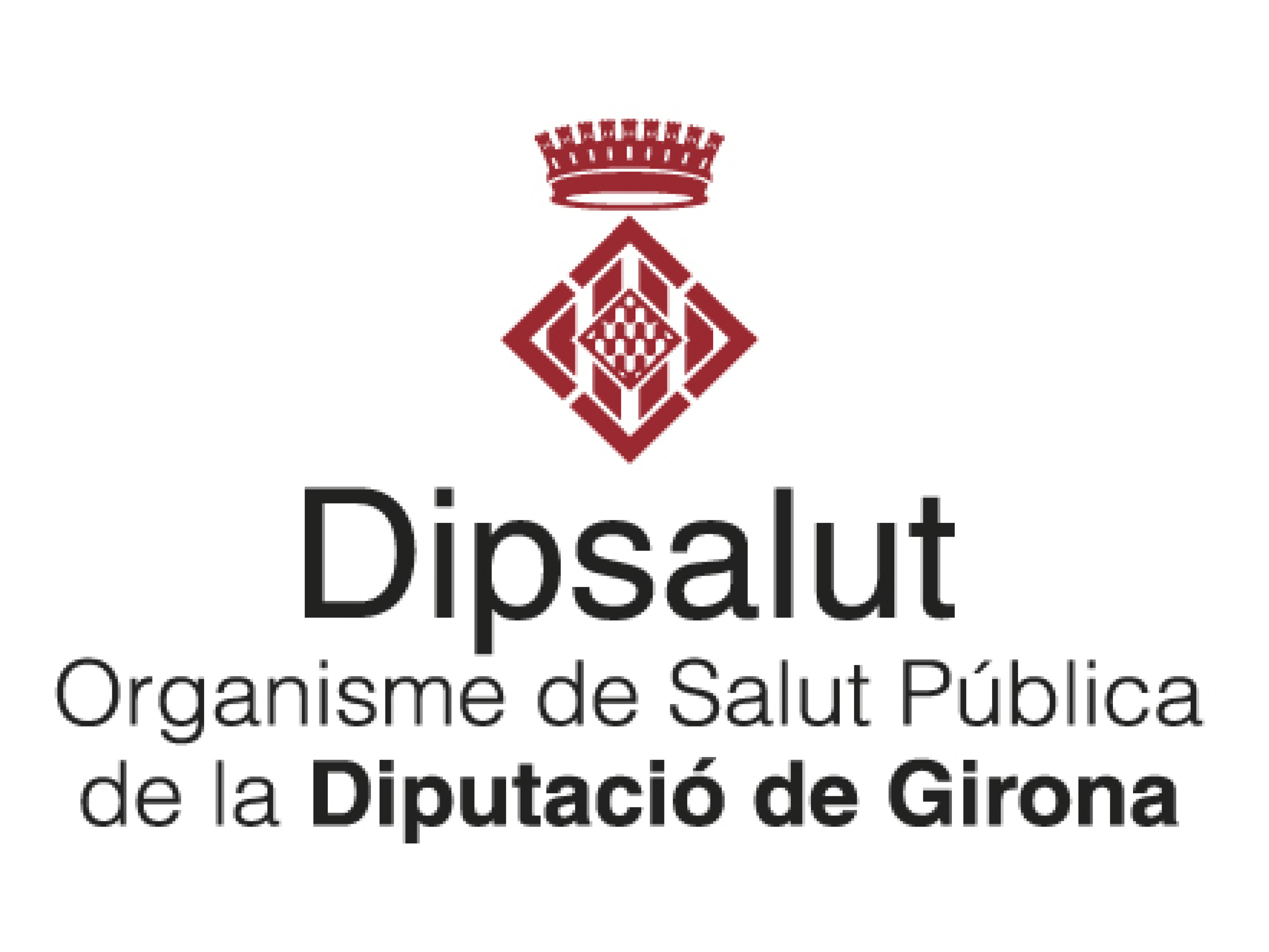 European Week of Physical Activity and Health at the Foundation