On May 13, the play "Mare de sucre" premiered at the Teatre Nacional de Catalunya, a show with an inclusive cast, written and directed by Clàudia Cedó, and which tells the story of a girl with a disability who wants to be a mother and he has to deal with the misunderstanding of his community. The play, which is a production of the TNC and Special Stages, features three actresses from the Ramon Noguera Foundation: Andrea Álvarez, Mercè Méndez and Judith Pardàs. The rest of the cast is the actors Marc Buxaderas, Ivan Bonet, Maria Rodríguez and Teresa Urroz. It premiered in the TNC's Tallers room and the functions lasted until mid-June, achieving a resounding success with sold-out tickets.

We interview Andrea Álvarez, who is a user of the foundation's Occupational Therapy service and lives in one of our homes-residences. She recently debuted in this new experience as the play’s lead actress.

Andrea tell us who you are.

I'm Andrea and I'm 27 years old. These days I am living in Barcelona, but I usually live in an apartment of the Ramon Noguera Foundation with 9 other people, it is a very large apartment that is in the Montilivi district of Girona. And there I am with the monitors; now I miss them, I really want to see them.
I am a nice girl, I have a very big heart and I like to do theater. It’s what I like most right now, and I also like horseback riding. When I’m on a horse, so high up, I like to hear the footsteps, how I walk. I like to go through the woods.

Why did you decide to do theater?

I’ve been doing theater for years, I don’t remember how many, and I signed up to try it out. It was through the foundation’s leisure and sports service that I was able to start doing theater with Special Stages. And I liked it.

I like to be with classmates, and I like to go on stage, let the audience come to see us. And when I’m on stage I feel really good. When I step on stage, I put my foot in it and get nervous.

What is your role in Mare de Sucre?

My role is that of a girl named Chloe who wants to be a mother and actually couldn’t because she has a disability and they don’t let her be.

Do you feel identified with the protagonist?

(Laughs) Chloe is very determined, and I'm not so determined. I like everything about her. I like it to be decided.

How long ago did you prepare Sugar Mother?

Two years. And, of course, we've been together for a long time. It coincided with confinement and I was rehearsing online by Skype. He was on the floor and we connected with Claudia, Marc, Mercè, Berta and Judit, who was with me on the floor. The monitors also helped me and we reviewed the script.

How have you been living this experience at the National Theater? What did you like most?

I feel safe and alive and I feel good. It gives me a lot of peace and a lot of peace of mind. I feel very happy. I like everything: doing the play, going on stage with the audience, being with colleagues, with professionals, and I never want it to end.

And what is the most difficult?

For me it is not at all complicated. I read and everything I say I have here in my head and I remember everything. It leaves me alone. I read it a few times, I go over it every day and then I already have it.

Do you know how many people will have seen you perform at the end of the TNC?

Moooooooolta people (laughs). And they applaud us a lot and everyone gets up. They don’t normally do this at other functions but in this one everyone stands up, tickets are sold out. And of course, a lot of people have run out of tickets. When I found out I said “ostreeees! there is no entry! ” and I was surprised. We were all blown away.

It’s that my monologue from the beginning is very long, and it should be some shorter sentence (think about it for a while). "I want to be a mother and point." 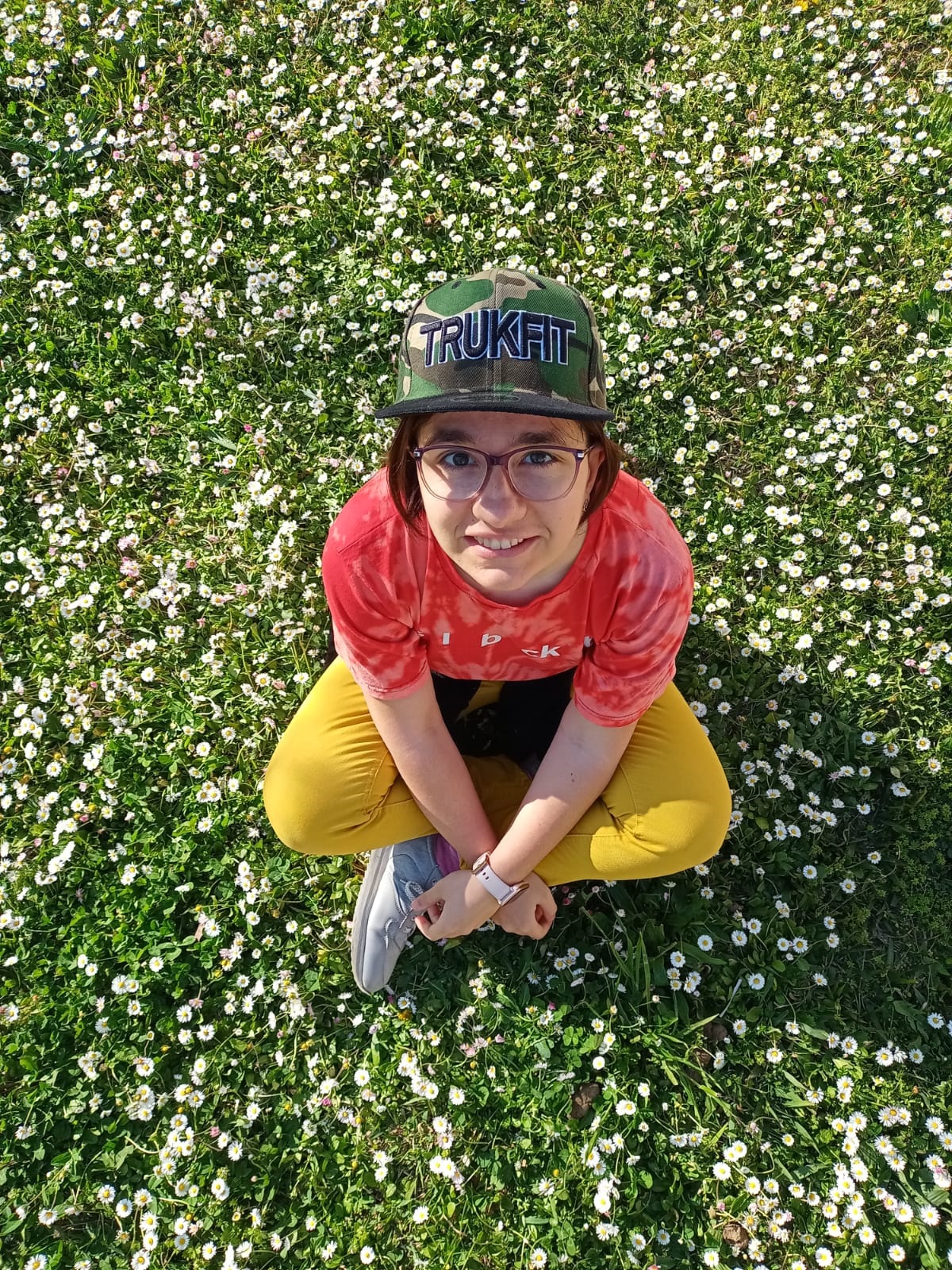 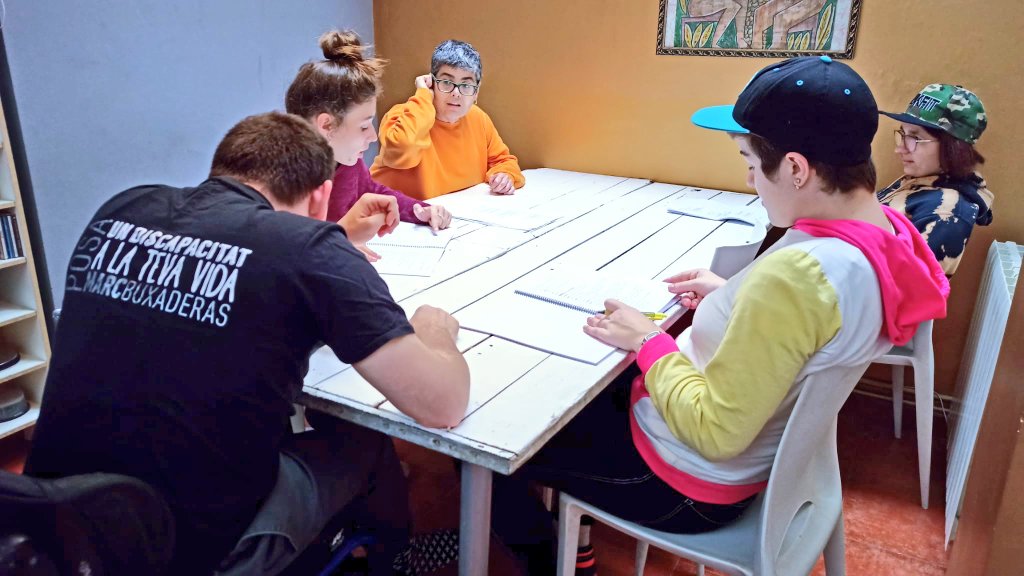 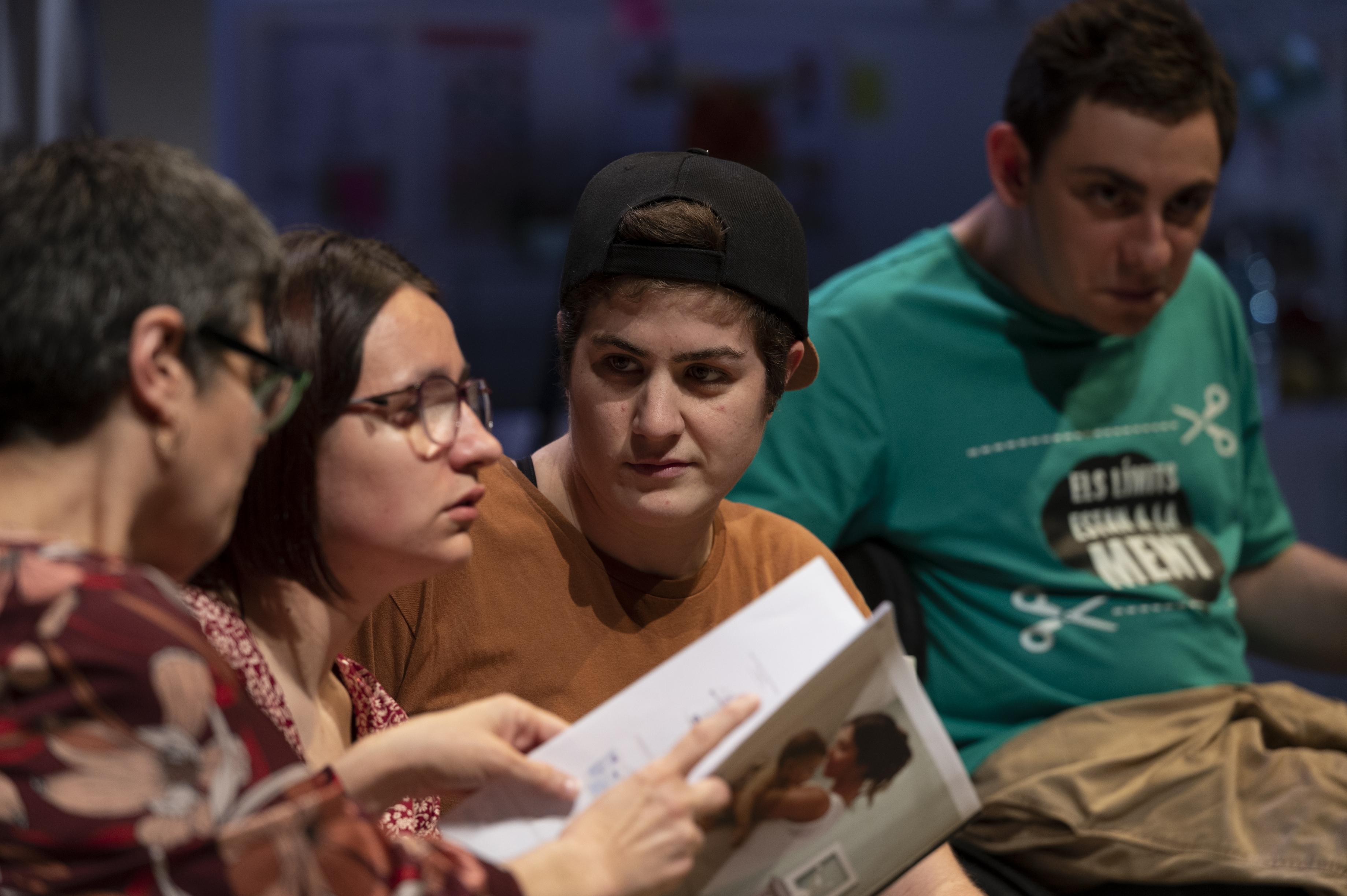 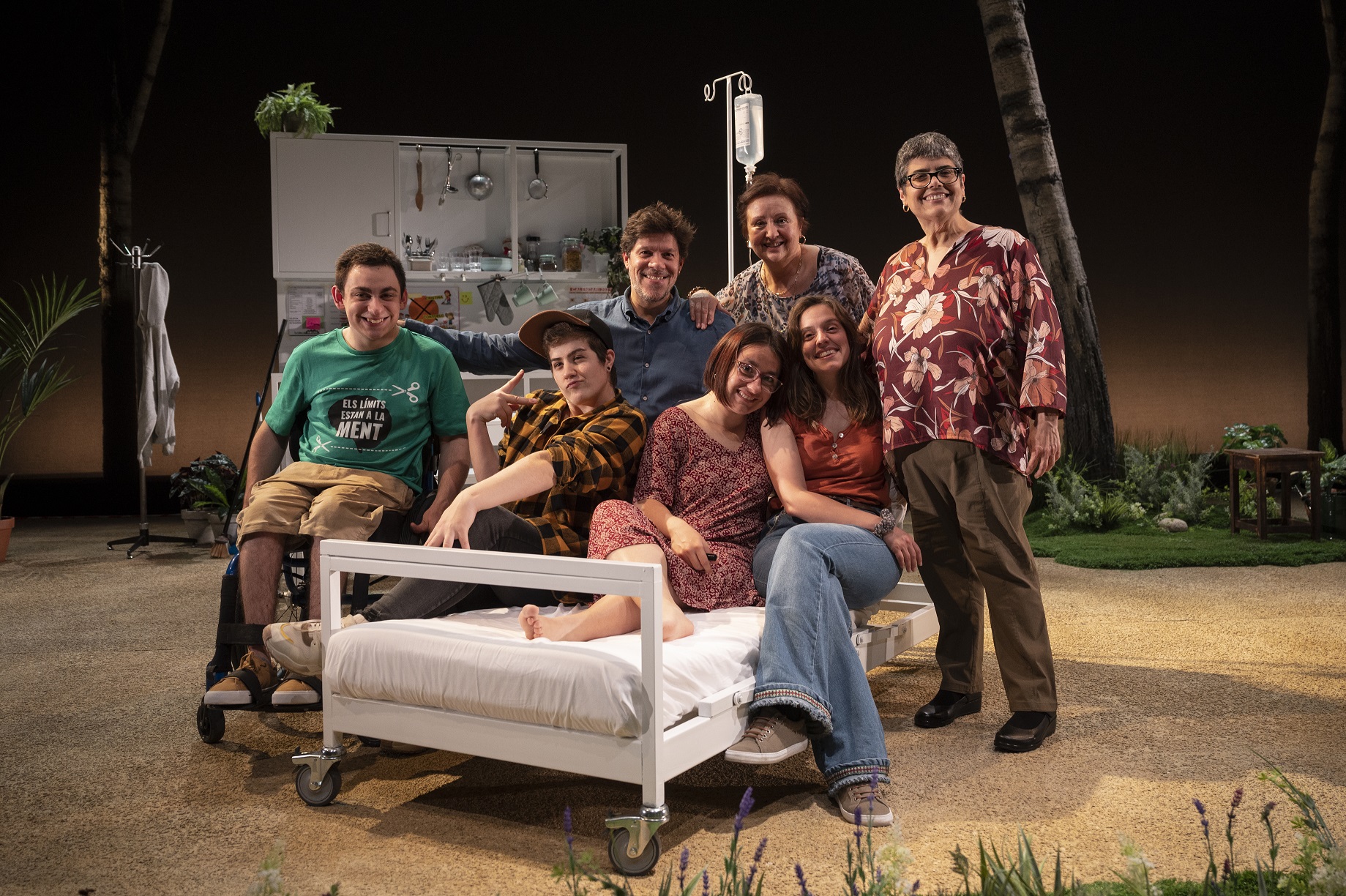