This June completed the Regional League soccer adapted from the Girona area, aimed at people over 16 with disabilities, in which the team has competed Foundation Ramon Noguera. This league is aimed at promoting sports activities and promoting healthy habits among this group.

Sunday 11 June was held at the Sports Hall in Olot the last round of the league, in which 120 athletes participated to varying degrees of autonomy. They play the latest games in the morning, took a lunch together, and in the evening was the award ceremony the day and entertained with music from a DJ.

The league, which has 10 years of history, has been organized since its inception by different entities Girona linked to this group, this year attended the Athletics Club Garrotxa Foundation Astros in the MAP Foundation, and Forward Together - CE Banyoles, the UE Figueres and the Foundation Ramon Noguera. It is divided into two categories: Preferential and promotion, and we play in the latter.

Notably, for the first time this year was supported by the Sports Councils of Girona in order to contribute its experience in coordinating sporting events and facilitate the integration of Values ​​in Action Program that rewards good performance of the participants in the game.

The event, which has also received support from the Government of Girona and the Union of Sports Councils of Catalonia, ended with the corresponding awards ceremony and a meal of brotherhood between all the organizers and participants. Experience in the relationship between stakeholders is very positive and once established the league, has set a target to increase the number of teams and promote other sports games.

Xavier and flowers, Team Foundation Ramon Noguera, were in 2nd and 3rd place in the ranking of the top scorers in the Promotion category. 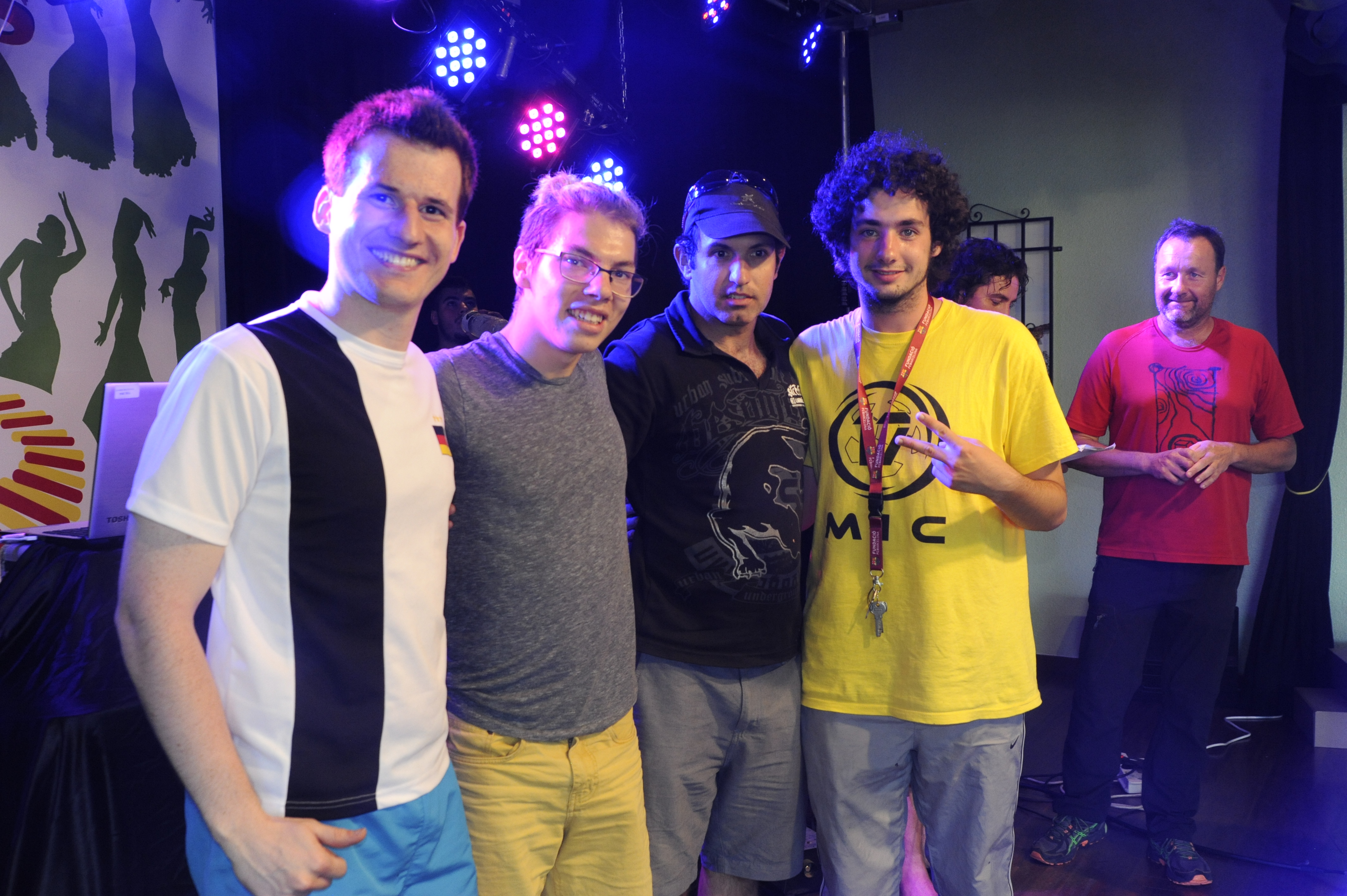 (Xavier i Florín, 2nd and 3rd of the picture from the left)

Here you can see all the results of the league: 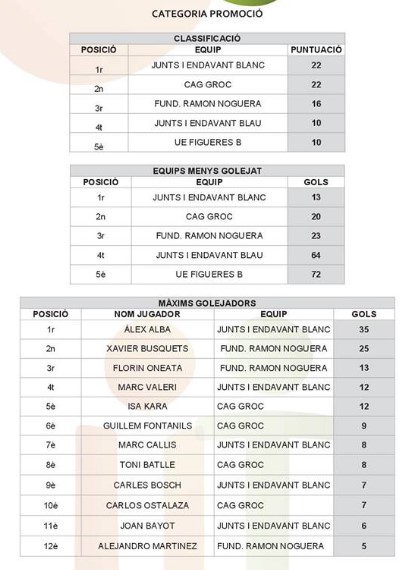 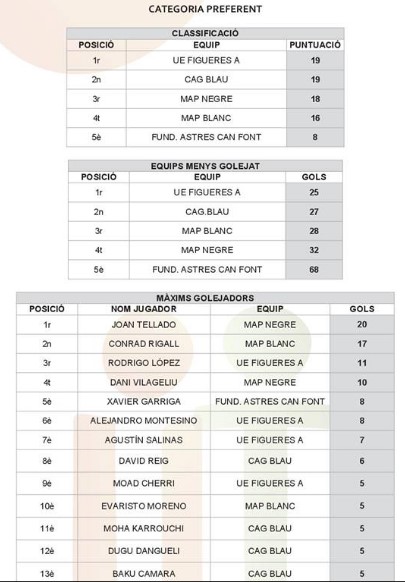 The Genuine League finishes with a final phase in Vigo

The Genuine Football League is launched