The eleventh edition of the Special Olympics Games, games for people with intellectual disabilities, will be held from October 4 to 7 at Seu d'Urgell and Andorra la Vella, this year with the motto "Better is who tries it ".

The torch of the Special Olympics began its tour of Barcelona on September 20, and is taking a tour around Catalonia to head to the Seu d'Urgell, where it will remain on October 3. On October 4th, the route to Andorra la Vella will end, where the inaugural celebration will be held.

Yesterday, September 27, the torch arrived in Girona, with a tour that started at 6 pm in the Girona Fontajau municipal pavilion and ended at the Plaça del Vi, where we would like to emphasize that the last highlight was the " Anna Riu, player of the basketball team of the Ramon Noguera Foundation (and who will participate in the Special Olympics 2019 in Abu Dhabi) in the hands of Girona FC coach Eusebio Sacristán. As players of the torch, our athletes Rosa Campos, Francisco Cornejo, Cristian González, Víctor Gala, Daniel Valencia, Toni Navas, Jaume Pons, Imma Martos and Carlos Bello also participated.

The event, which is celebrated once every four years and whose motto is "The best is who tries", will participate 1,500 athletes. To date, there are 13 countries that have confirmed their attendance. 1,239 athletes are Catalan, 93 from Spain and 54 from Andorra. The rest, 114, are athletes from 13 different delegations, including Belgium, Denmark, Finland, Portugal and Germany. 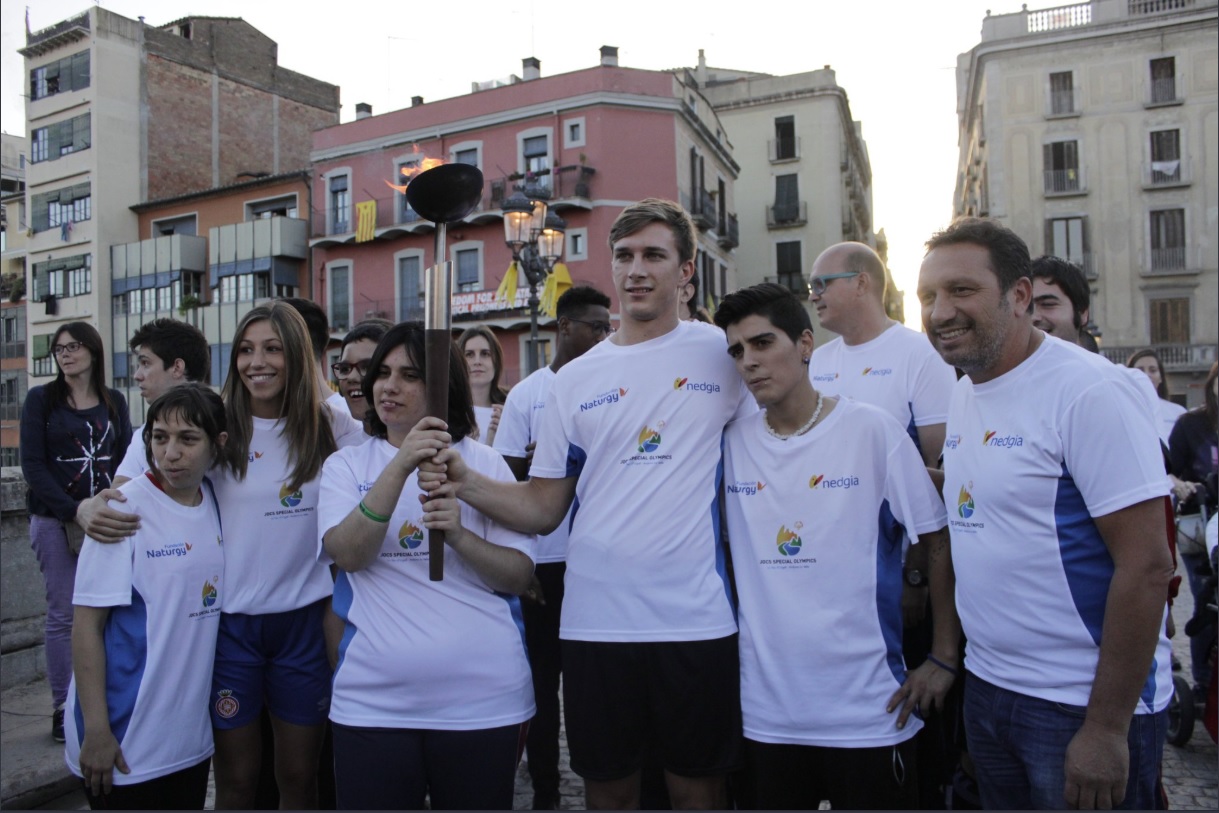 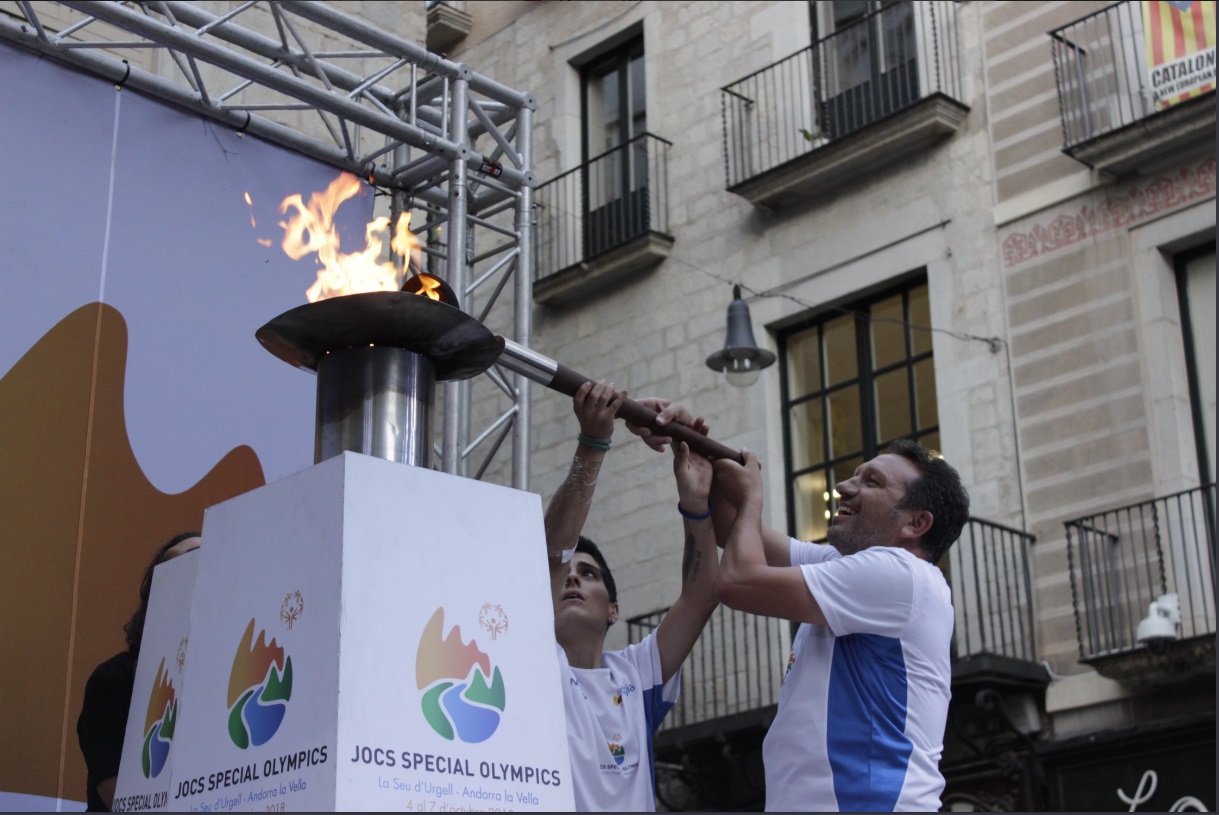