Vidreres hosted the fifth edition of the MIC integrates with record number of participants, where 18 football teams and four basketball players trained with intellectual disabilities, have filled the sports population.

MIC Integra year the figure has reached five editions in shape and it has a record of registration, in football, with a total of 18 Equipment-, as in basketball, with four Equipment- in the latter If as a new addition this year. Sports event took place on Friday 14 April football pitch and basketball court at the Institute of crystals. The winner of this edition in the category Gold Basketball has been the Foundation Ramon Noguera, in the same category but football, which also took part our team has been RCD Espanyol.

Vidreres 6 years is its MIC and 2 that houses the Integra. According to the mayor, Jordi Camps, "the first year in football, were 12 teams and now we speak of MIC 25. The Integra is an event more than in the MIC that are evoked by the City Council because, as says the director of the MIC Juanjo Rovira, MIC Integra is the essence of MIC, and he's right. " He also highlighted the fact that "for every day, sometimes women are not visible to people who participate in this tournament MIC integrates with, yes. Let sit stars even for one day. It's normal what should be normal in society. "

For clubs and teams, MIC integrates years ago is one of the most important events of its competition calendar. This year's novelty is that it integrates the MIC has added MIC Basketball. For Lluïsos Gracia coach basketball, Pau Pacheco, "players and players are very excited to participate in the MIC. So far has been addressed only tournament football and we are glad that basketball has opened. Surely repeat next year. " Throughout the day reign field is enthusiasm and sportsmanship. Proof of this were the good atmosphere "corridors" have been made between the winner and second place in football, Athletic Club Garrotxa. This year the MIC Integra was sponsored by former football coach Vicente del Bosque has received the support of La Caixa. 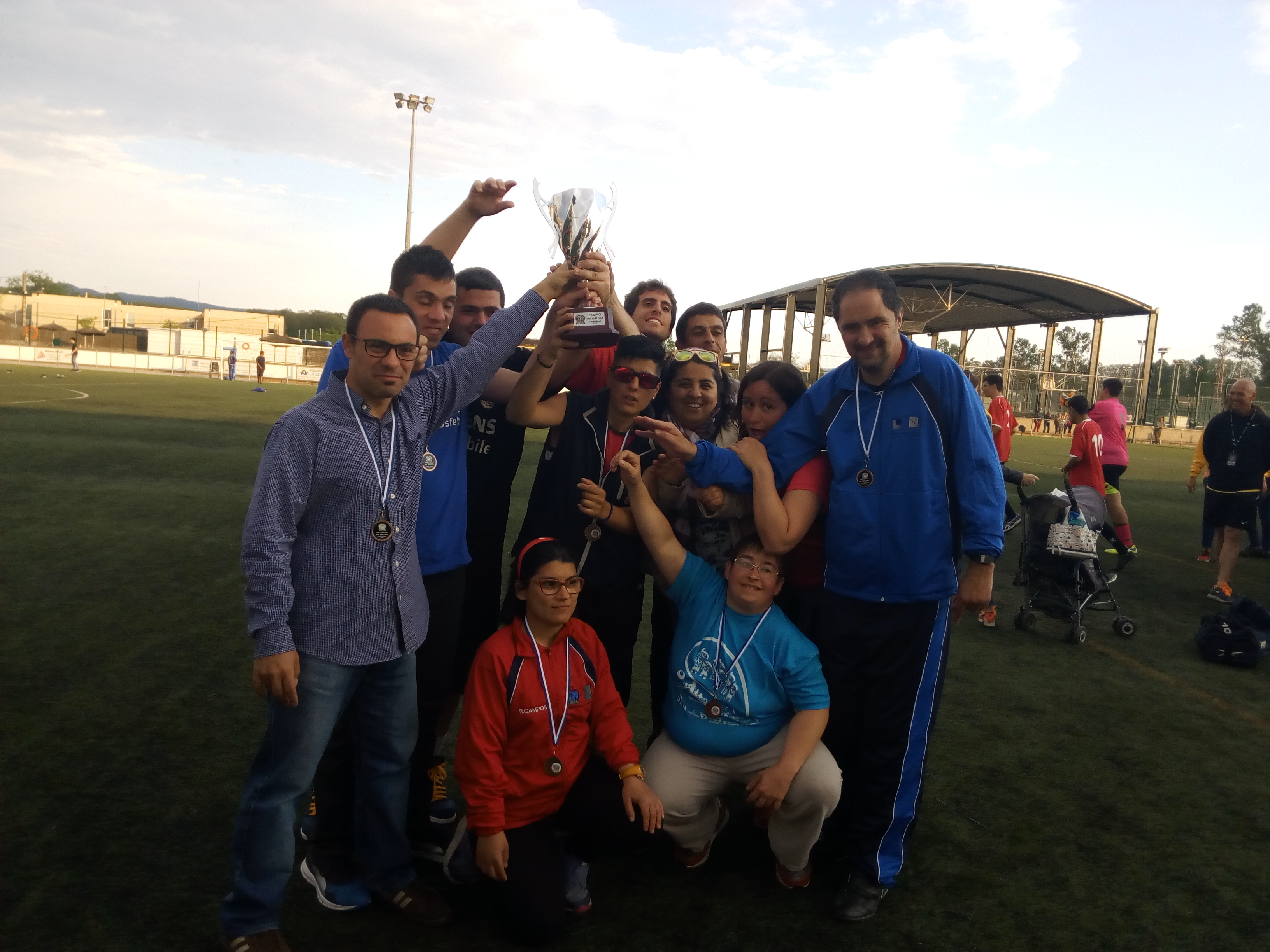 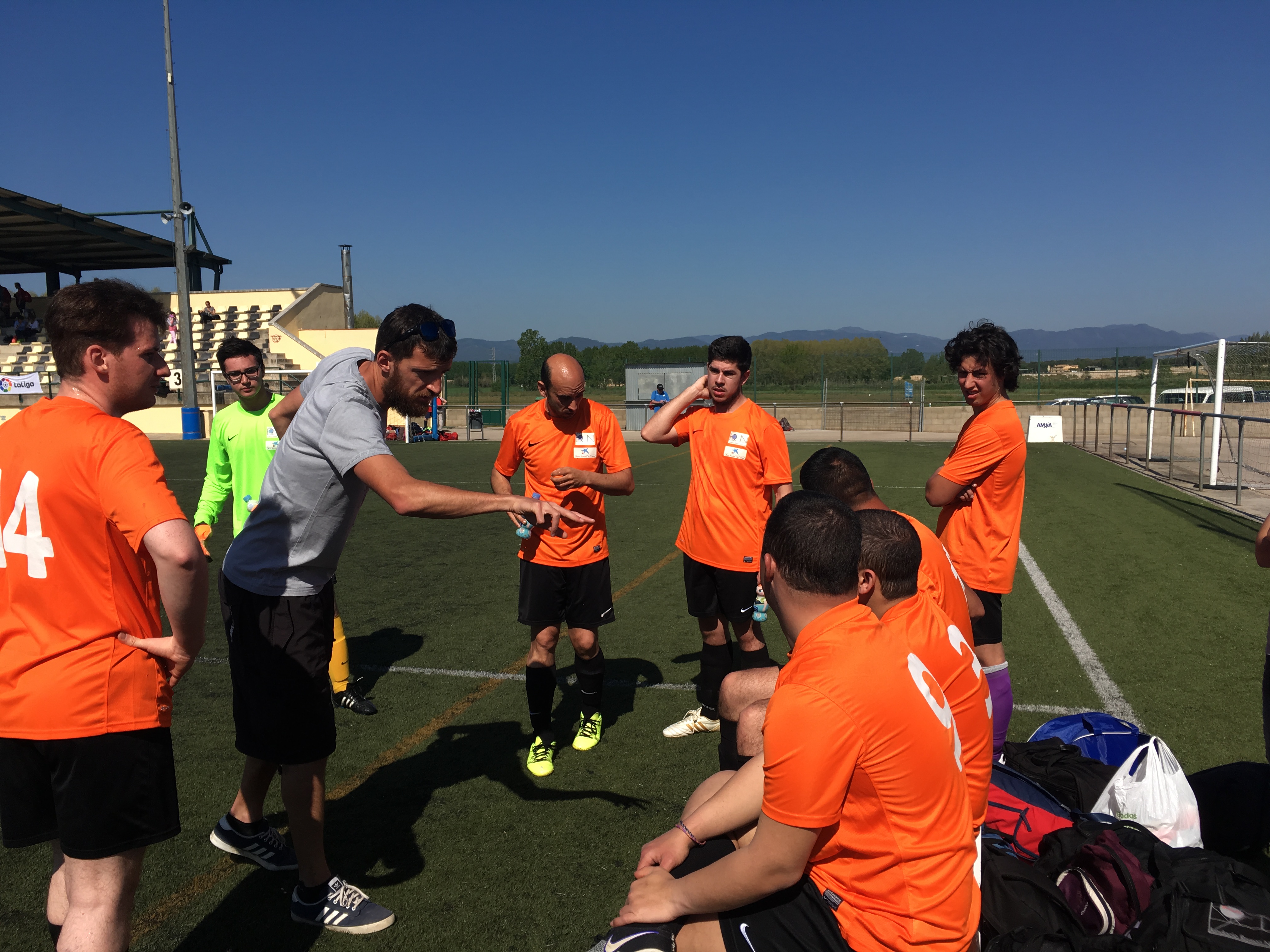 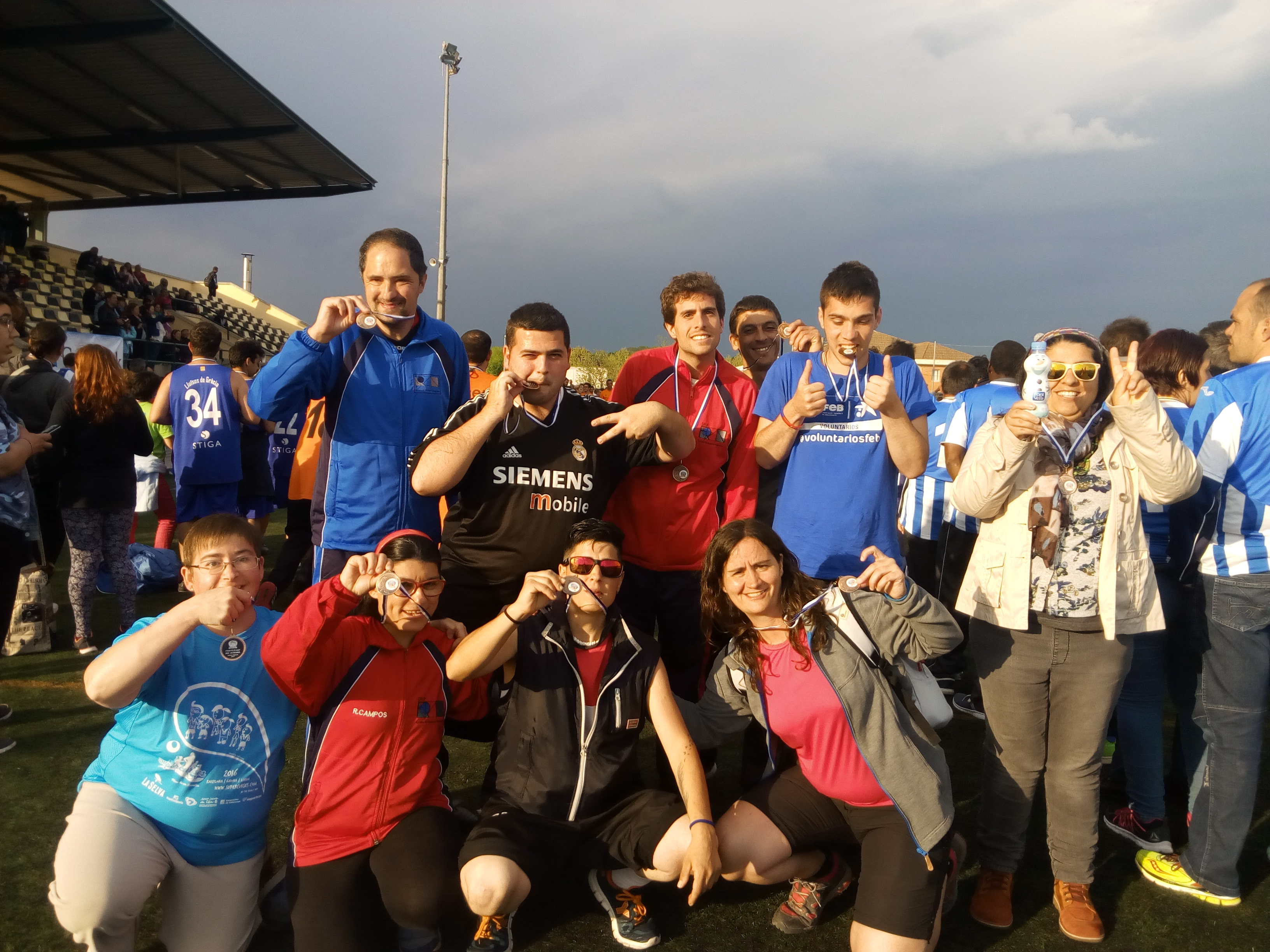 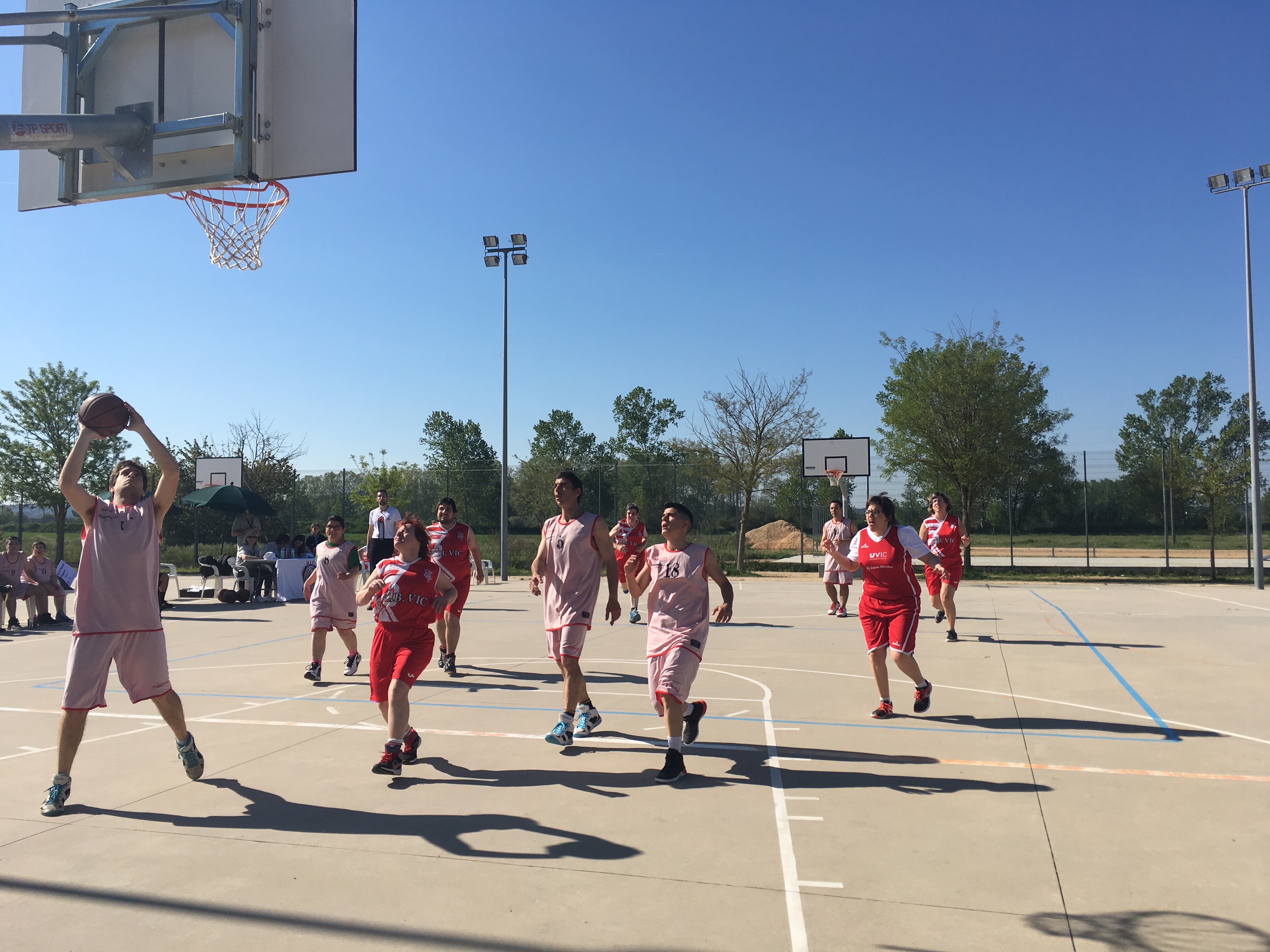 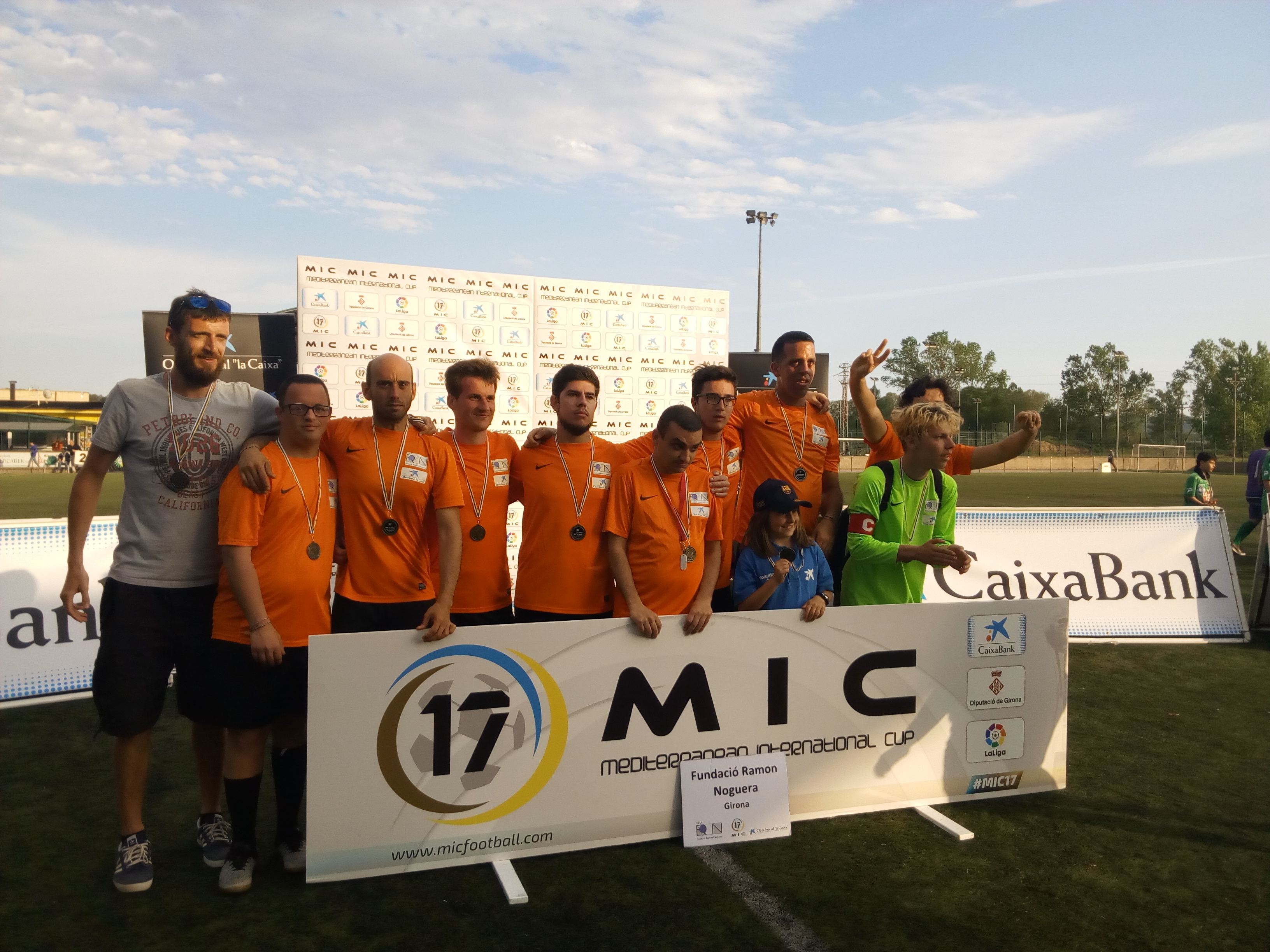 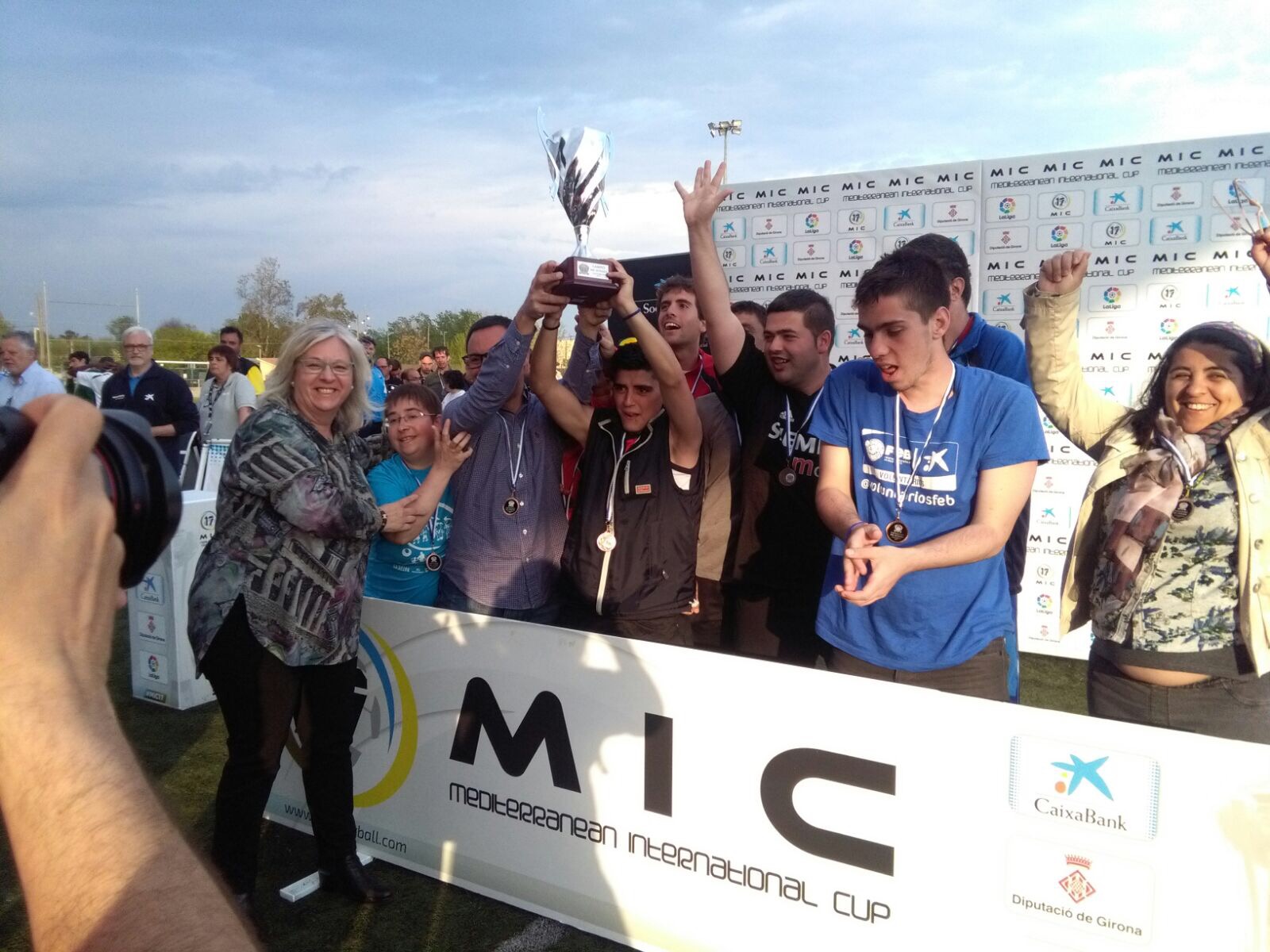 The MIC Integra once again enhances the inclusive role of sport

The Enxerinada trail with the Ramon Noguera Foundation