Alfons Noguera, elegant in his way of being and doing, close and passionate about the mission and values of the Ramon Noguera Foundation

Alfons Noguera, elegant in his way of being and doing, close and passionate about the mission and values of the Ramon Noguera Foundation

The Board of Trustees, the management, the technical team, the families, the users and the whole community of the Ramon Noguera Foundation regret the loss of Alfons Noguera i Hosta, son of the founder and, at the same time, patron of our organization.

Alfonso had always supported his father, Mr. Ramon Noguera, in his work to promote the Àngelus Association, which began in the 1960s and later became associated with the Foundation that bears the name of his father, the Ramon Noguera Foundation, is part of the board of trustees to this day.

Recalling his words in the article he wrote in June 2015 "A piece of our history" on the occasion of the 50th anniversary of the organization, Alfons Noguera reviewed the family history that was closely linked to the history of the foundation itself. He remembered that he was a 15-year-old boy, the youngest of 5 siblings, the third was Maria Carmen, with a severe intellectual and physical disability. He told us all that his family did, and all the love and care that the founder gave to his daughter and that led him to want all those children and families affected to have the same and even improve everything he had done and would continue to do for his daughter. And so began the history of the Ramon Noguera Foundation.

Alfons was imbued with his father's values and this led him to continue the work begun during the last century, accompanying us in the defense of the rights of people with disabilities, with a focus on abilities, desires. and wills of each person.

Educated person, elegant in the way of being and doing, always close and passionate with the mission and values of the Ramon Noguera Foundation.

Needless to say, we will miss him and always have a great memory because we have been lucky enough to meet him and be able to work intensively with him in the task of caring for and caring for people with intellectual disabilities and their families. 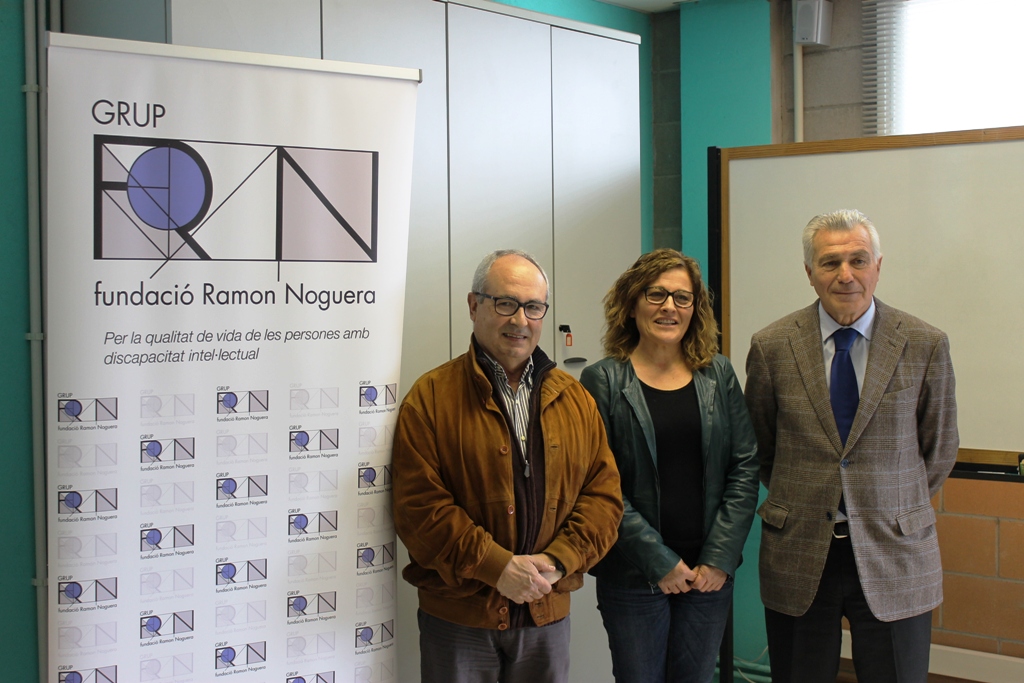 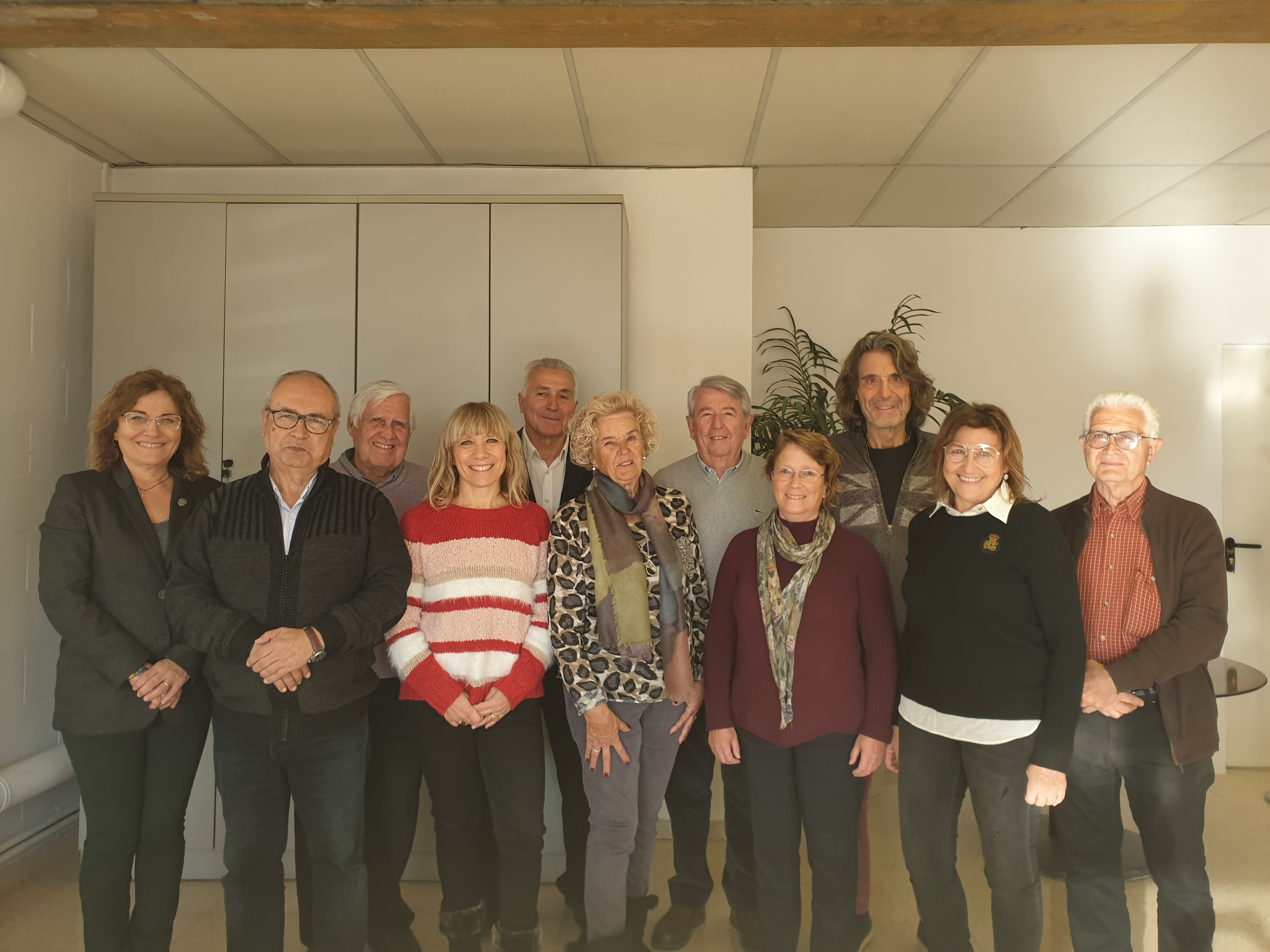