The plenary hall of the Diputació de Girona hosted yesterday afternoon, December 19th, the reception of the highest ranked Girona team from the MIC in this year's tournament.

The Ramon Noguera Foundation basketball team, which competed in the MIC Integra section and took 2nd place in the tournament, was present at the recognition yesterday and received a commemorative trophy. We congratulate you for the effort and teamwork they make!

Apart from the President of the Diputación de Girona, Miquel Noguer; representatives of the MICSports president, David Bellver, and the director of MICSports, Juanjo Rovira, also represented the following groups: UE Llagostera (U18), Girona FC (U19 women), Basketball Girona (U18 and U16 men) and Uni Girona (U18 women's). 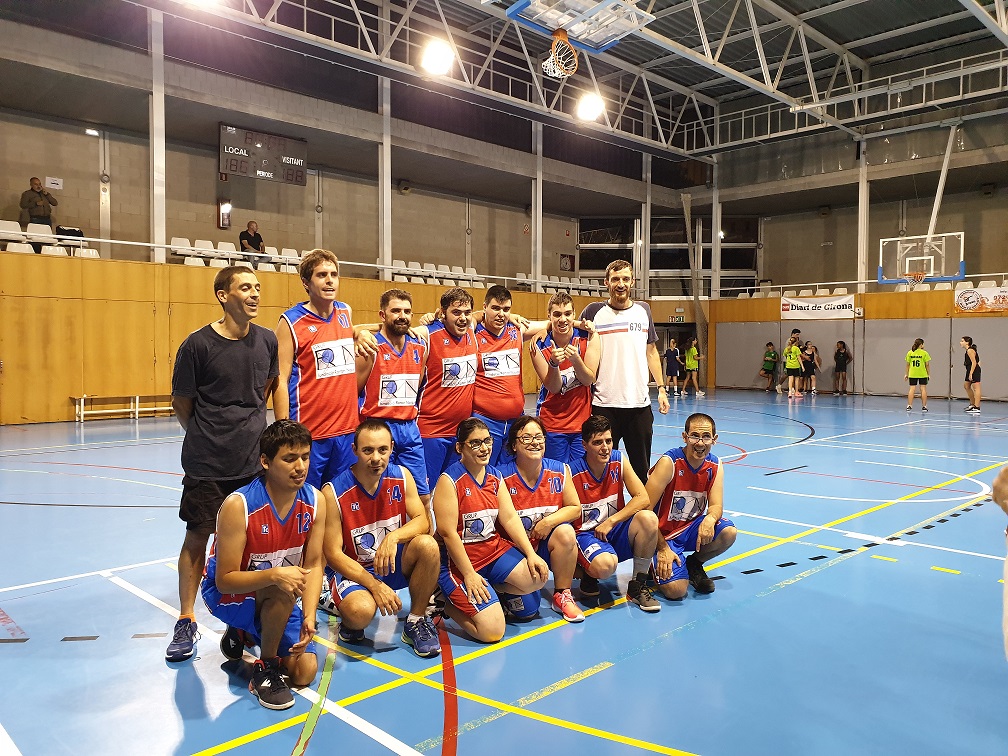